The airport is currently waiting for the results of bids for the U-Tapao Airport and Eastern Airport City Development Project. The winner will be awarded the contract to construct the third passenger terminal.

Director of U-Tapao International Airport, Vice Admiral Kritchaphon Rianglekjamnong said that once the airport is fully open for commercial service, the number of passengers and flights would continue to increase, going from 177,000 people a year in 2015 to 1.99 million people. 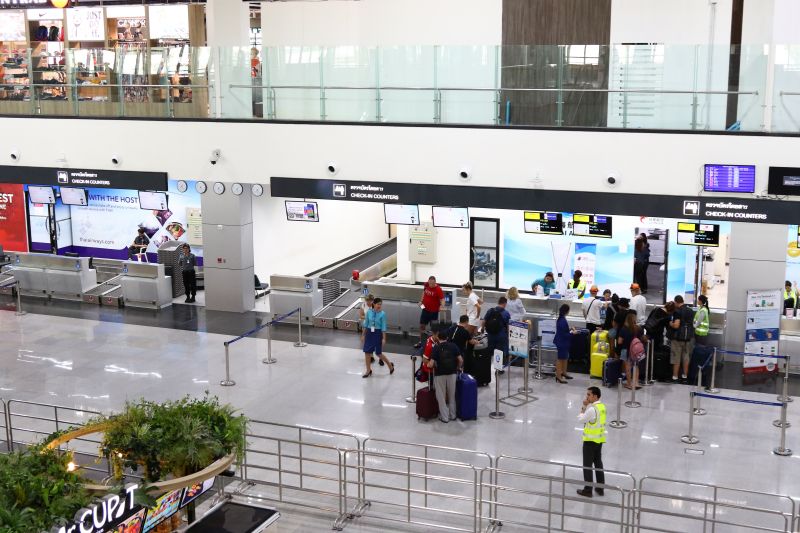 “Fifteen airlines operate 15,767 flights on 33 routes both domestic and international,” he said. “We expect that the number of passengers will increase to 2.5 million people from the previous 800,000 passengers. 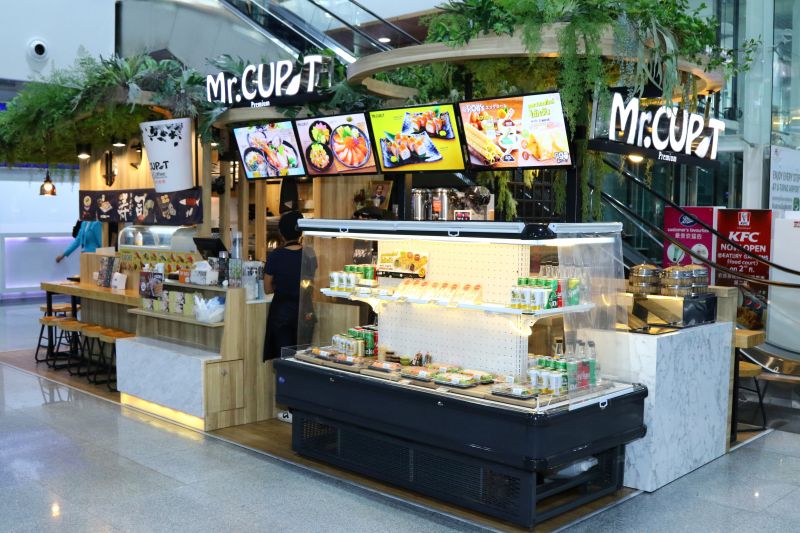 The airport is planning to renovate the first passenger terminal and manage the newly opened second terminal so it is fully utilized.

“We believe that the renovation of the first terminal and utilisation of the second terminal will enable the airport to serve 3-5 million passengers in the next five years,” said Kritchaphon.

“It will help maintain continued passenger growth while awaiting the third terminal, the first phase of which will be completed in 2024 and support 12 million people.” 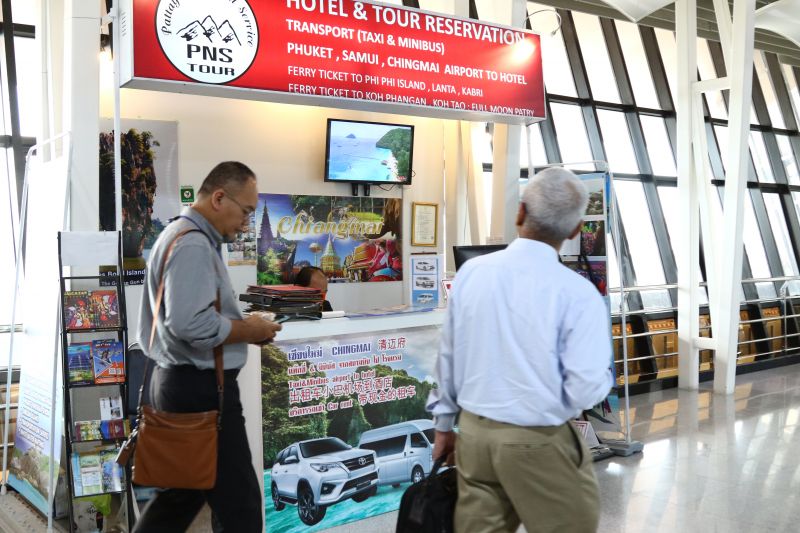