No Longer Places To Just Pass By

Mae Sot city in Tak province is widely known as one of the Kingdom's largest hubs of border trade. However, for holiday-makers, it's often overlooked. I, for one, have made brief stops in Mae Sot several times, on my way to Umphang to its south, to Mae Sariang and Mae Hong Son to its north, and even to Mawlamyine, the capital of Myanmar's Mon State to the west.

But not until recently did I get to really spend time in the city and other parts of its namesake district, as well as the adjacent Phob Phra district, which previously to me -- as to many other travellers headed to Thi Lo Su Waterfalls and other famous attractions in Umphang -- was also just another ignorable place on the way.

During this rainy period of the year, with the forest road to Thi Lor Su closed until the end of September, it's time to draw to these parts of Tak the travellers' attention they deserve.

The city of Mae Sot, despite the fact that it is surrounded by mountainous terrain, boasts a modern commercial airport that lies less than 6km from the national boundary. This border area is thus easier to access than it seems.

The city's population is made up of mixed ethnic groups, from native Thai speakers to migrants from Myanmar (mostly Mon, Bamar, Karen and Rohingya). Legal problems aside, the various cultures of these peoples have made Mae Sot remarkably different from anywhere else in Thailand. Food, for example, is varied and different. One of the most popular local eateries, called Roti Ong, specialises in nan bread. That's a good hint of Mae Sot's diverse cultures.

Out of the city to the east, not far along the mountain road that connects Mae Sot to the provincial capital, is Mae Lamao River, where you can enjoy a soft adventure. Rafting can be done here almost all year round. Thanks to the proximity of the airport, this is a rafting site that is conveniently accessible for city slickers. North of the city, in Ban Mae Kasa and adjacent areas, you'll find hot springs and coffee shops that offer not just good beverages but also delightful views.

In Phob Phra, the neighbouring district to the south, I revisited the Pha Charoen waterfalls and dropped by a Hmong village and a Karen village to learn about their traditional art of fabric-making. Near the Hmong village, I also got to see a hemp farm for the first time. However, my favourite was an elephant home called Ban Pror Chang in Ban Ya Pho, where I had the chance to see the pachyderms rollicking in a mud pool and in Moei River. They looked so happy and playful, almost like family pets. To be frank, I first thought it was going to be boring but I'm glad I was wrong.

Of course, what I experienced during my recent two-and-a-half-day visit to Mae Sot and Phob Phra was not all that these border parts of Tak province have to offer. But that's nothing to worry about; it's just a short flight from Bangkok. I can go back any weekend. 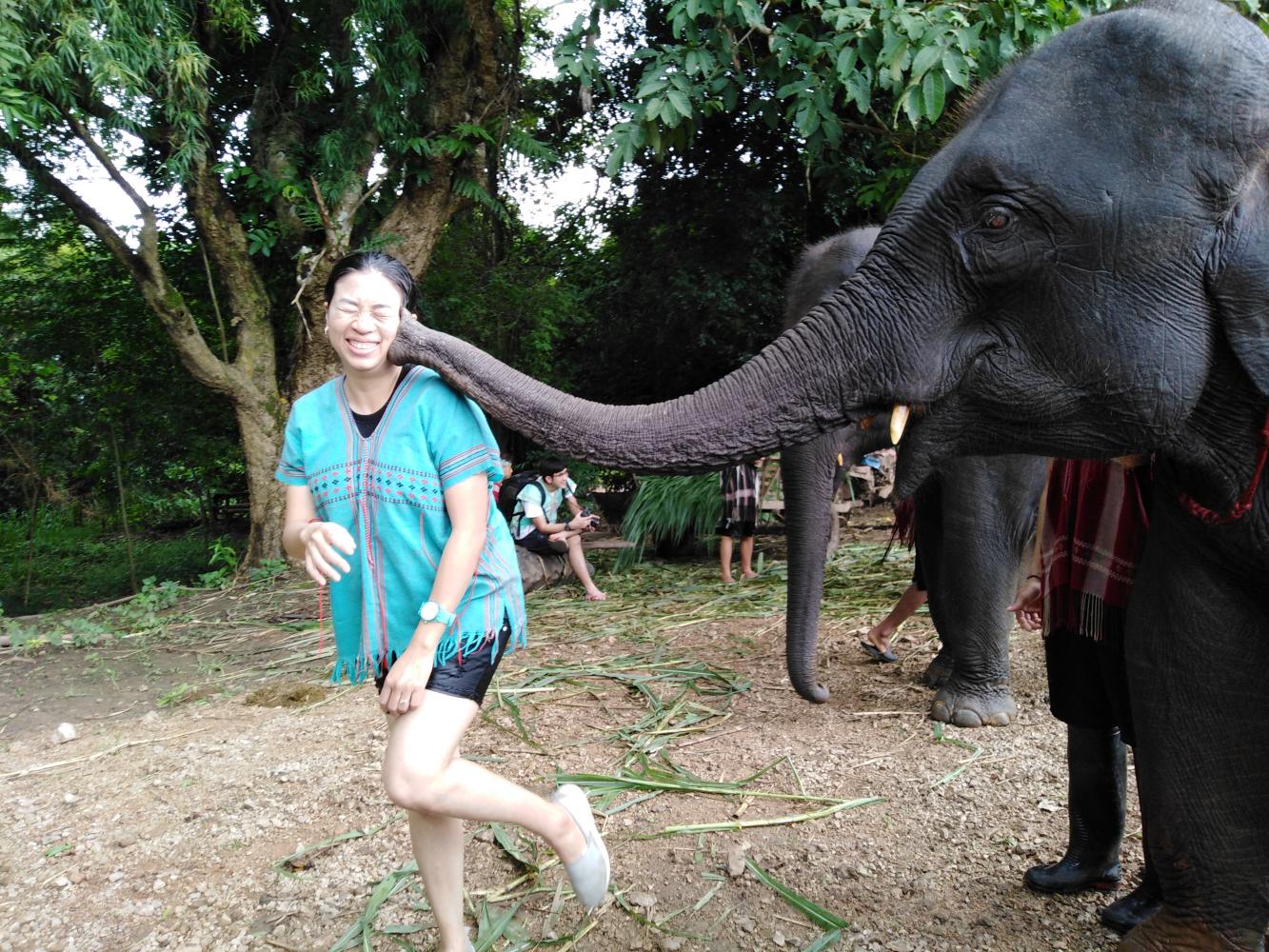 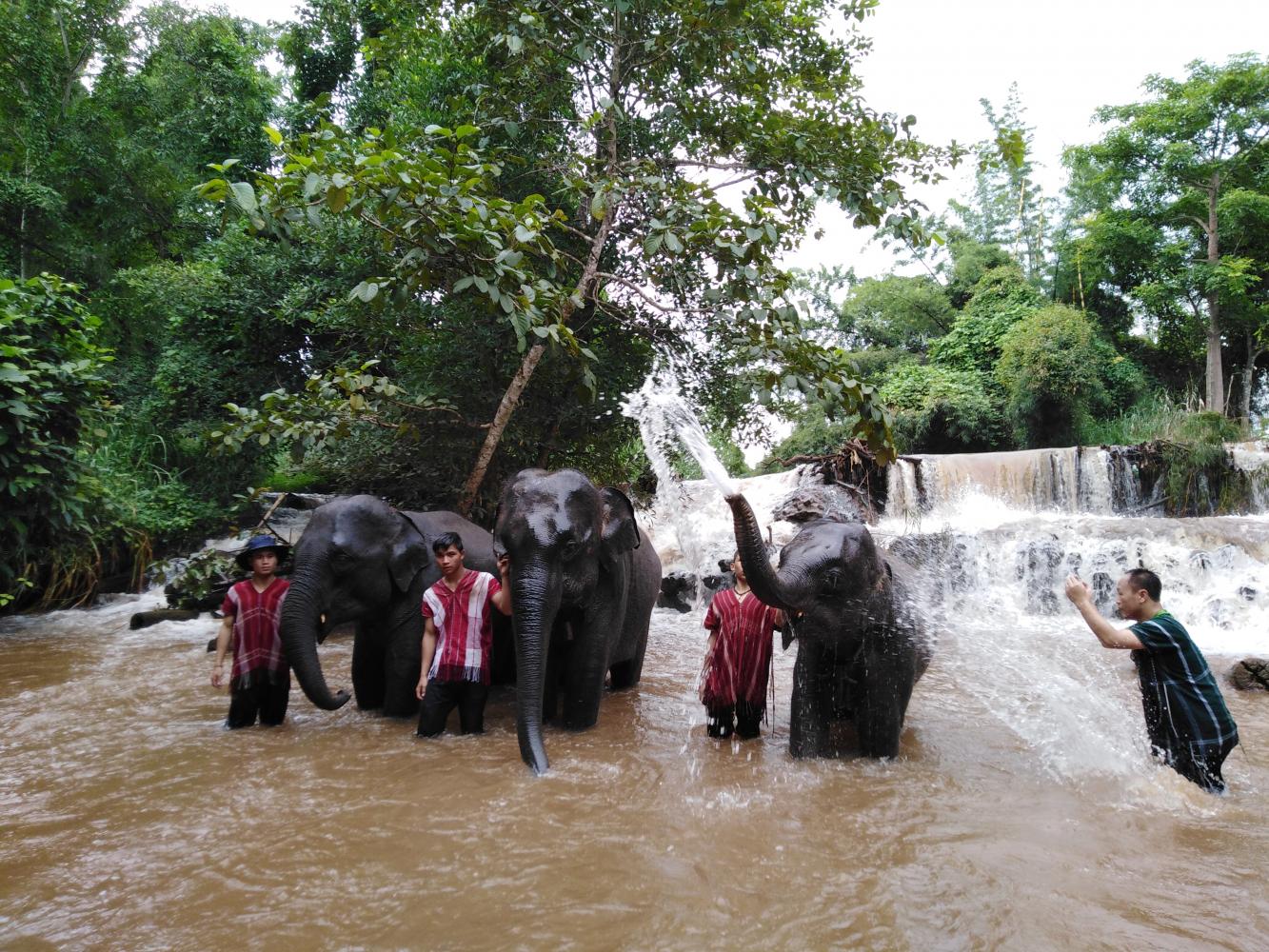 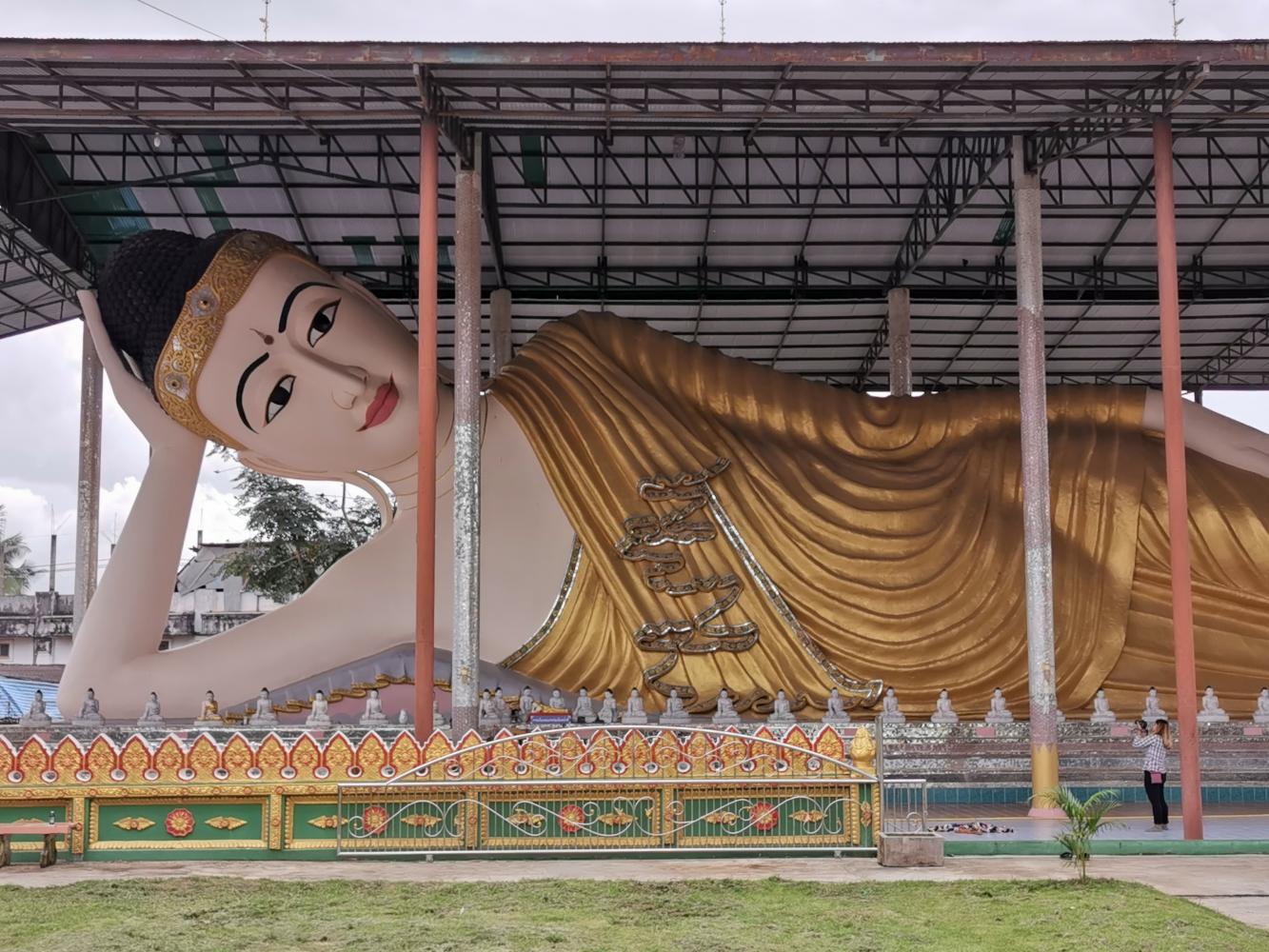 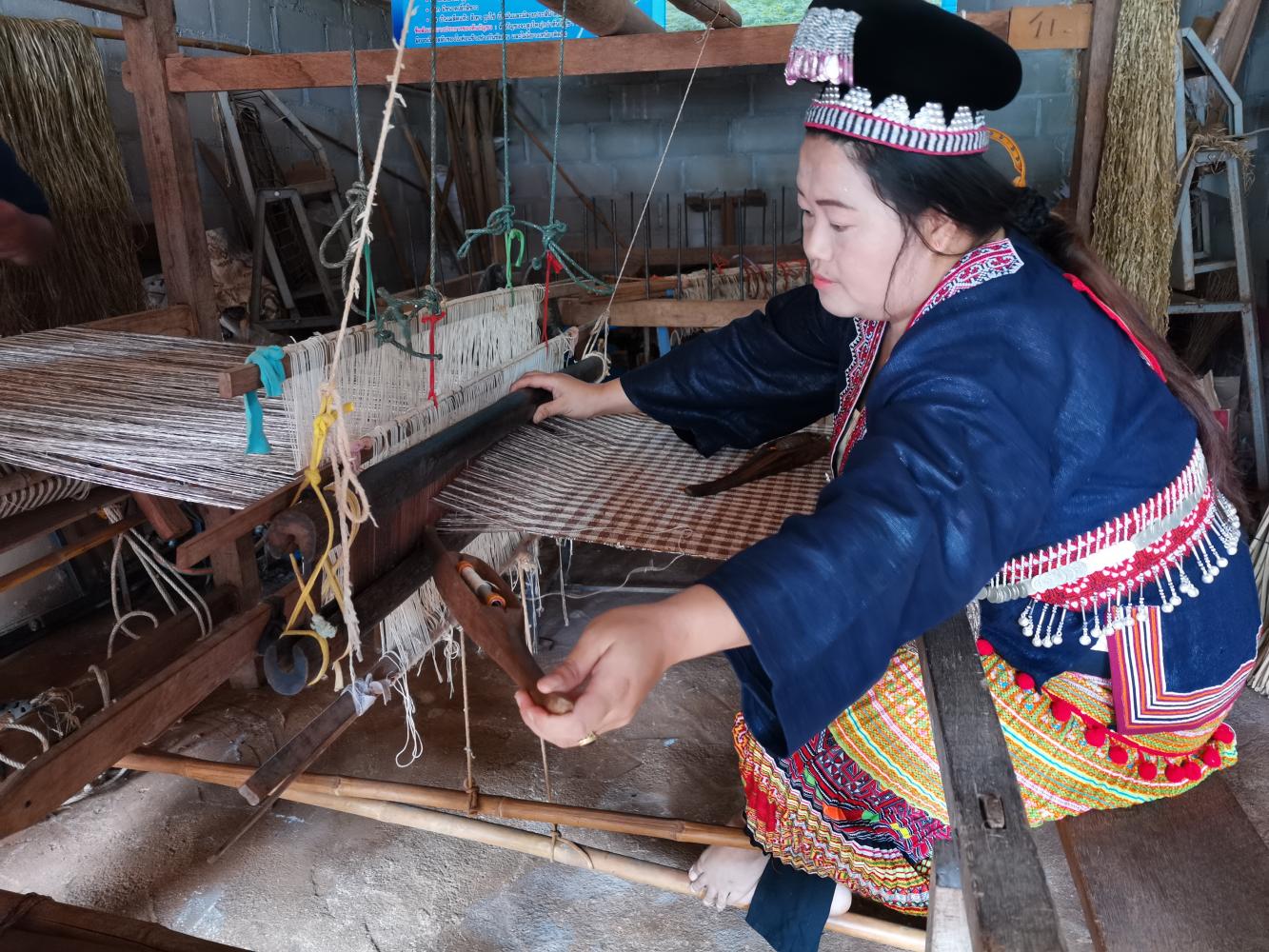 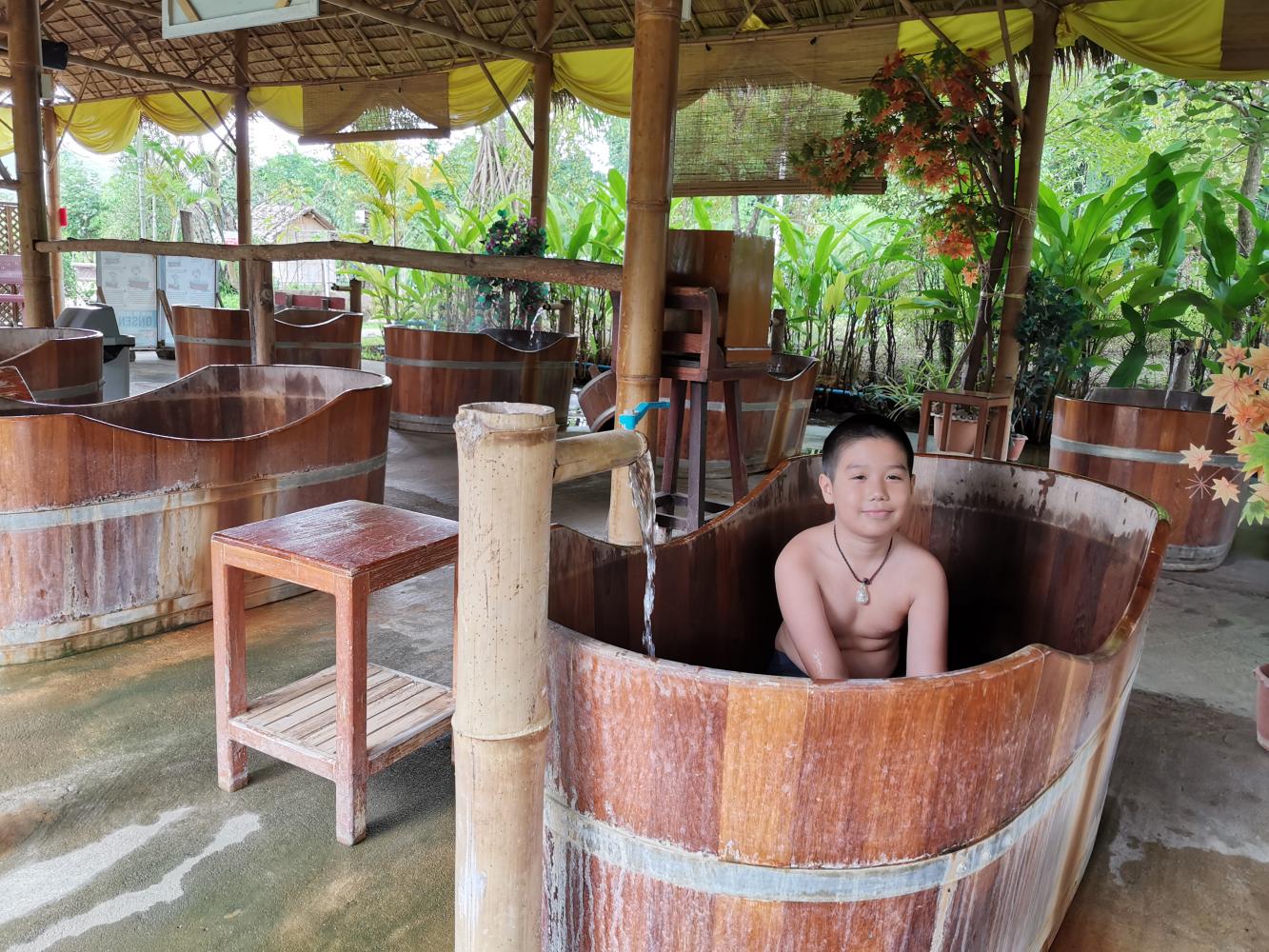 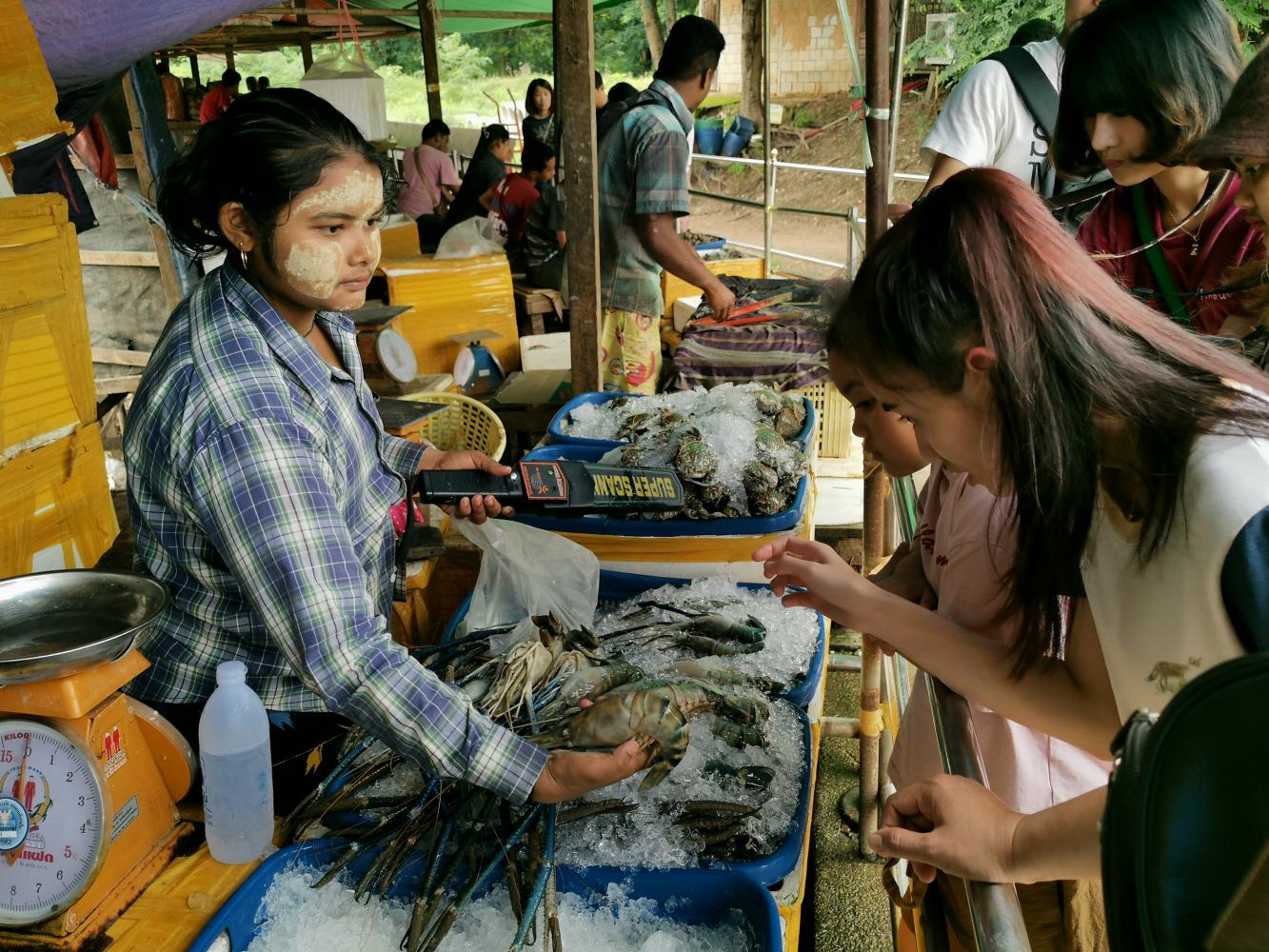 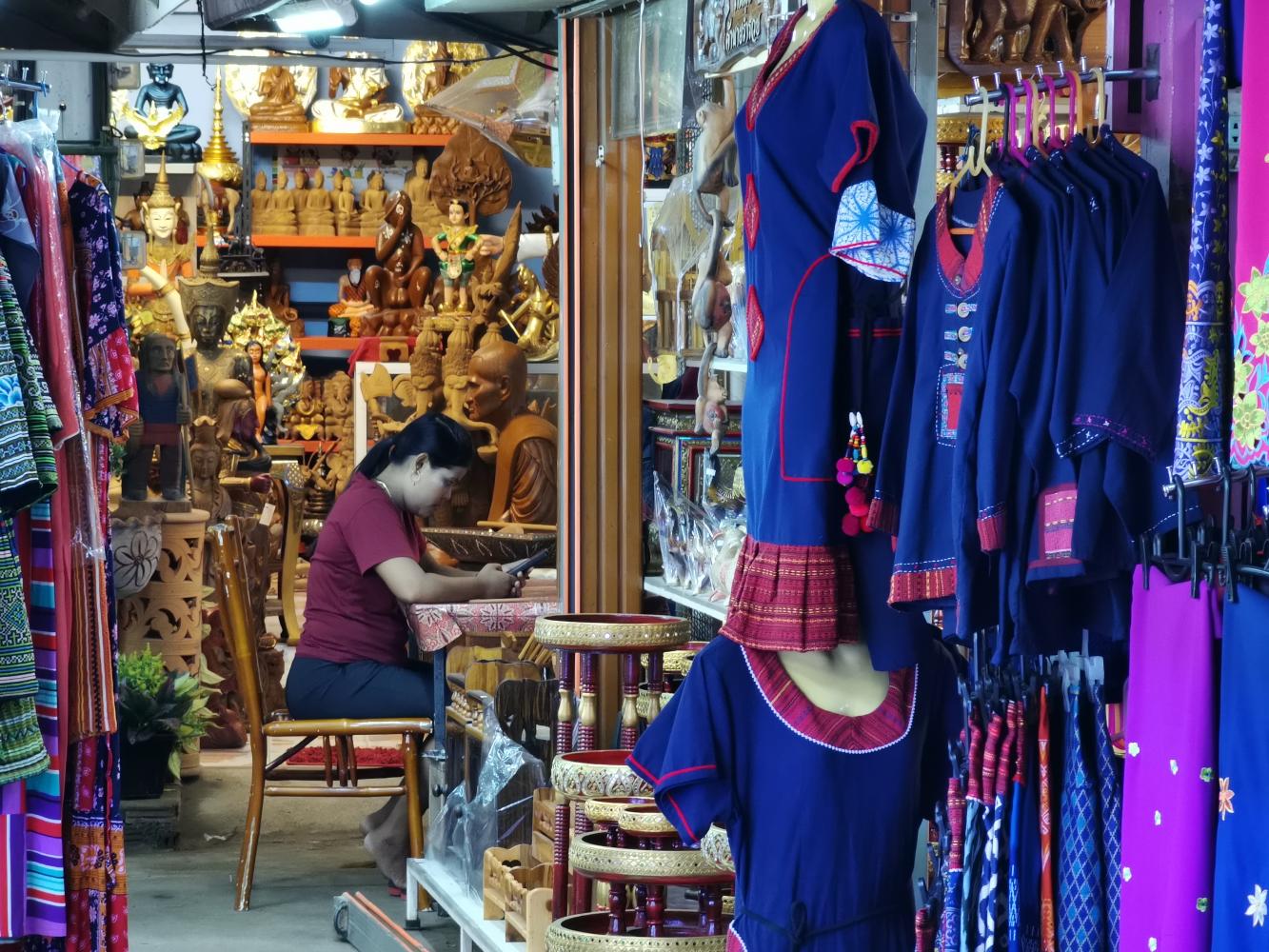 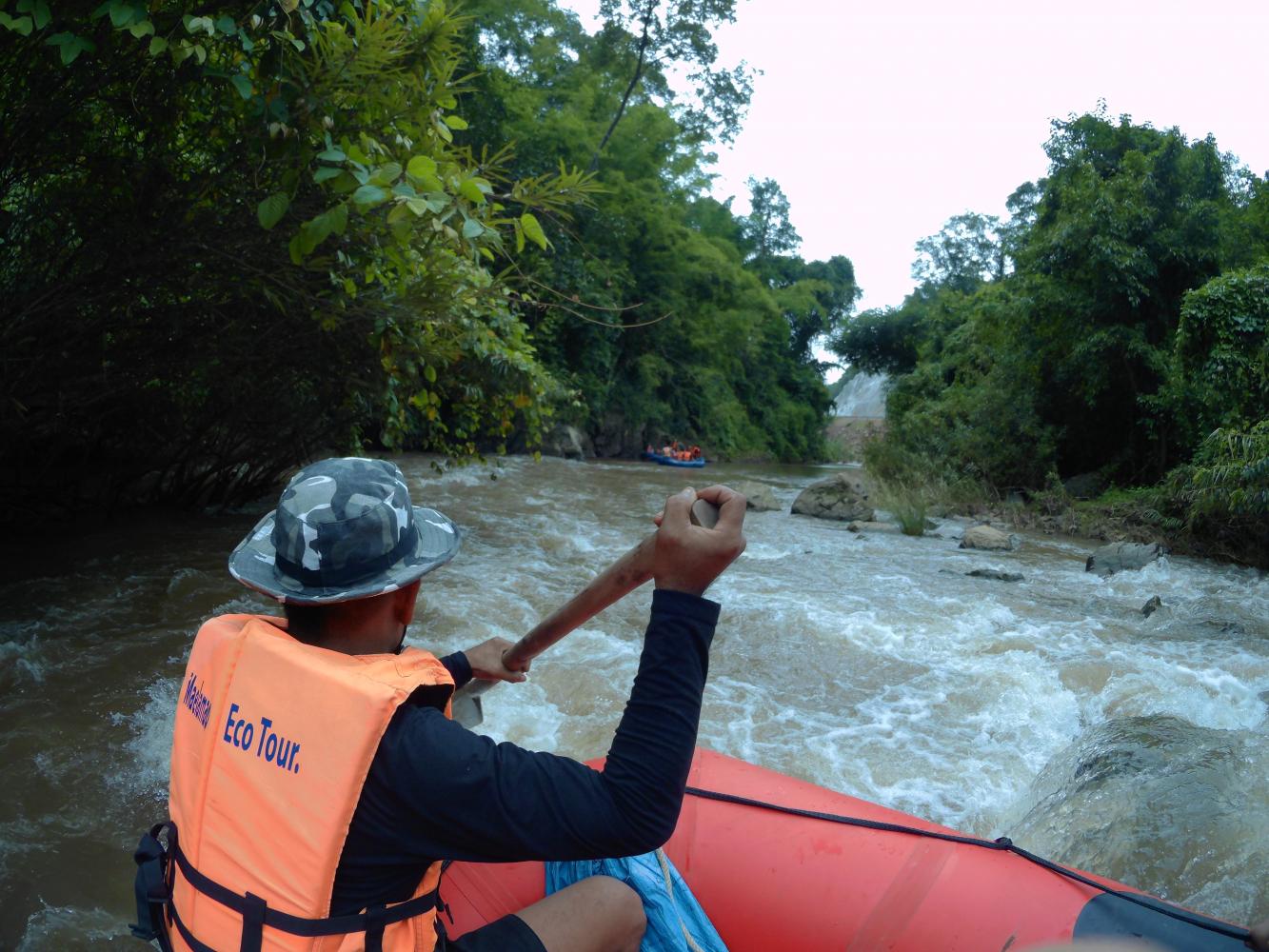 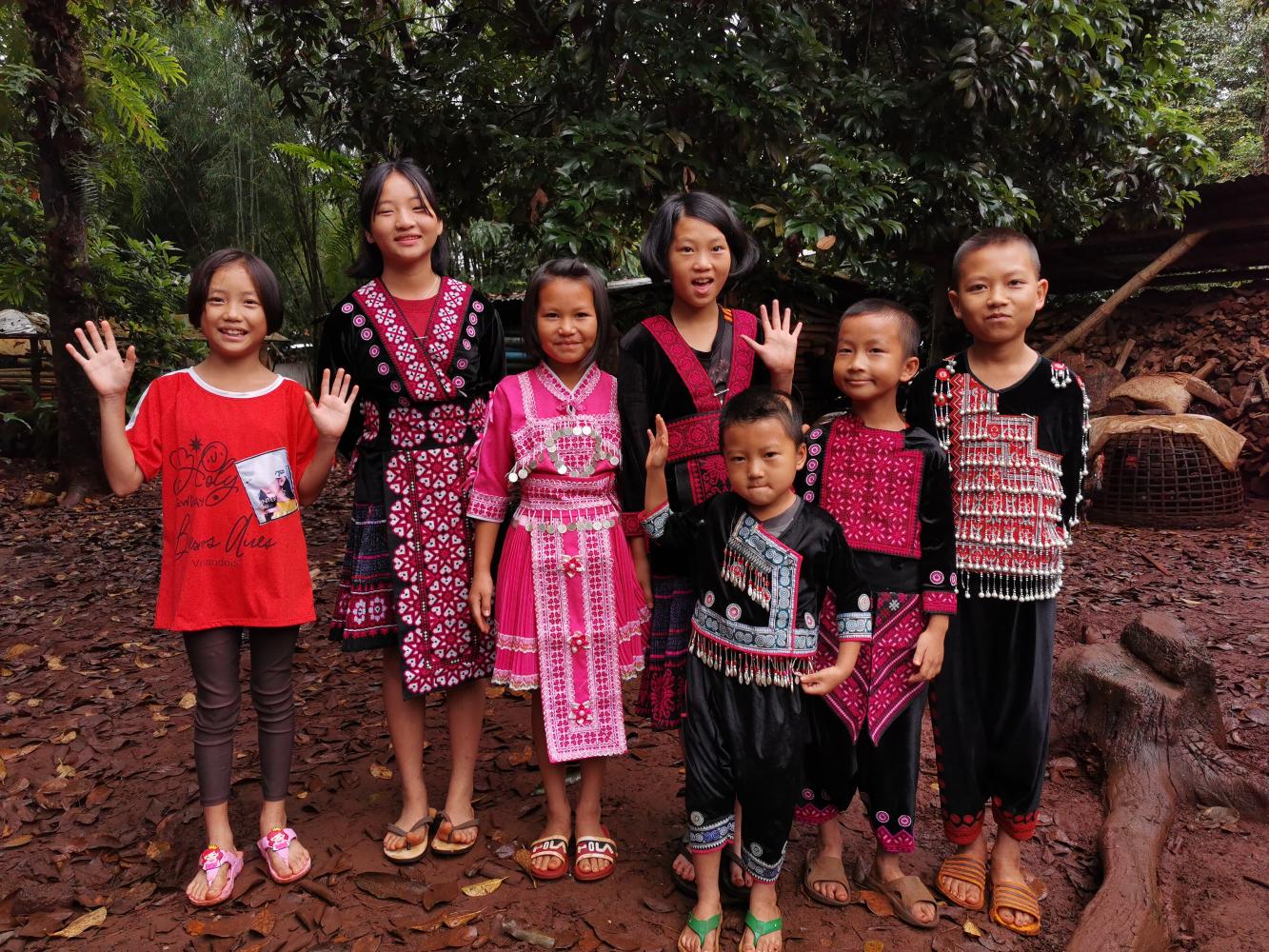