‘ICONSIAM Chao Phraya River Of Glory’ At The World-Icon Landmark

ICONSIAM, in conjunction with the Tourism Authority of Thailand (TAT), is proud to showcase the phenomenon of ‘ICONSIAM Chao Phraya River of Glory’. This majestic event at the iconic landmark of Thailand’s eternal prosperity on the Chao Phraya River has been created to showcase Thailand’s rich traditions. World-famous entertainment icons Mickey Mouse and Minnie Mouse will also make an appearance dressed in Thai Chakri costumes – a world first! The event also features a demonstration of the paying respect to the Goddess of Water ritual, as well as a spectacular waterworks display on the riverfront with vibrant sights and sounds. Also part of the programme will be a traditional contest to honor the legend of Nang Noppamas and an exhibition of Krathong handcrafted by officials from 15 embassies, along with other cultural activities to celebrate this festive event and the glorious beauty of the Chao Phraya River at ICONSIAM. 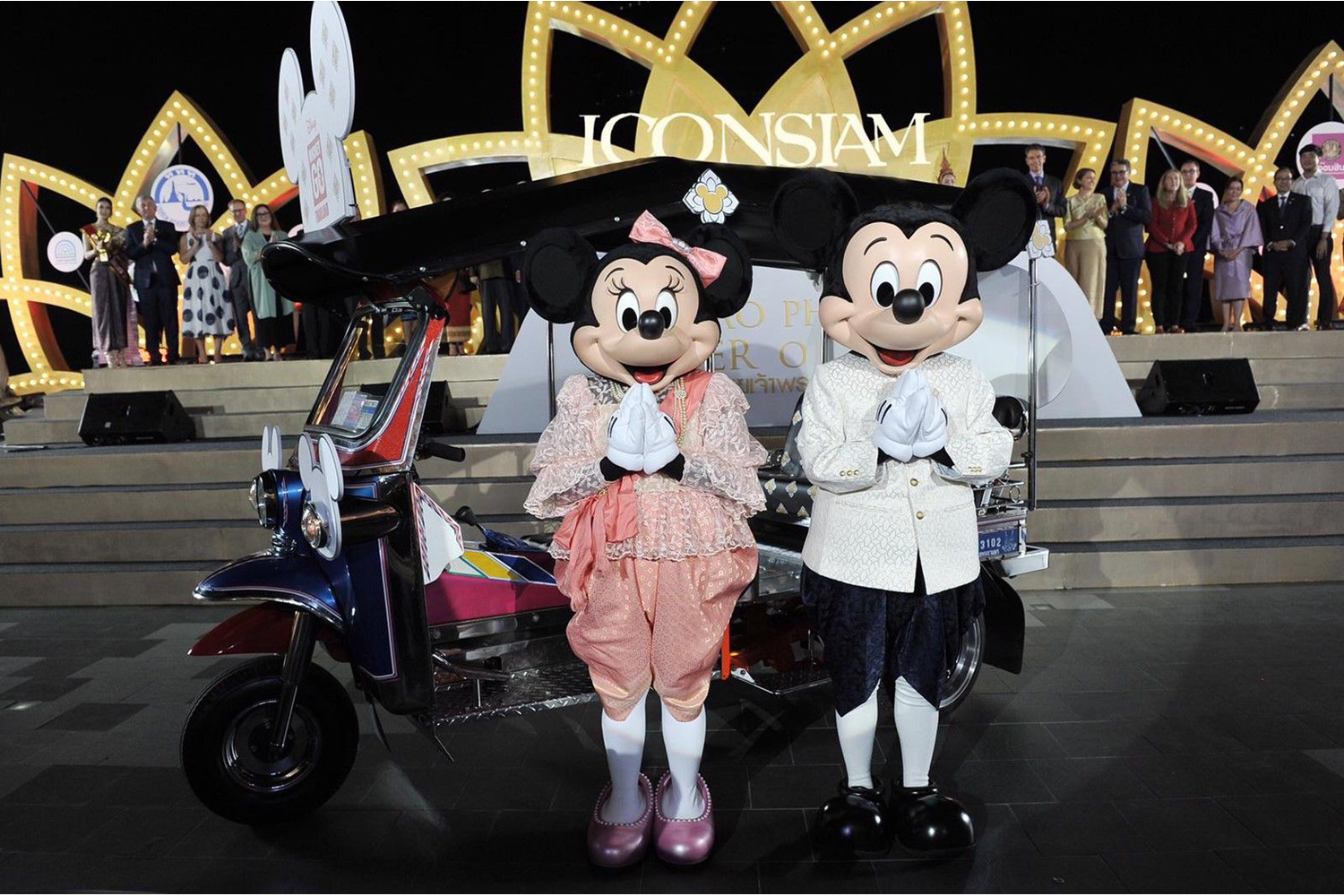 As part of the world-class entertainment and in partnership with Walt Disney (Thailand), ICONSIAM will officially host Mickey Mouse and Minnie Mouse appearing for the first time ever dressed in Thai Chakri costumes – only at ‘ICONSIAM Chao Phraya River of Glory’ at ICONSIAM. In addition to this centerpiece performance, a pair of 3.5m-tall Mickey Mouse and Minnie Mouse figures in their Thai outfits will be displayed at the riverfront River Park, along with a gold sculpture of Mickey Mouse in Sawasdee gesture and a variety of activity stalls and family-friendly workshops, including the ‘Mickey Goes to Thailand’ photo setting. As series of of contemporary Thai art performances will be held at River Park, including ‘River of Glory’ which showcases the valued traditions and prosperous growth which has taken place along Chao Phraya River. The shadow modern-interpretation puppetry performance features stories about historically significant landmarks. There will also be a parade highlighting the legendary icon Nang Noppamas led by celebrity Nune-Woranuch Bhirombhakdi. Other events include a Nang Noppamas contest, a mini-concert by timeless Thai folk and country music idol Got-Jakraphun Kornburiteerachote, who will promote and preserve the Loy Krathong tradition in full Thai costume. 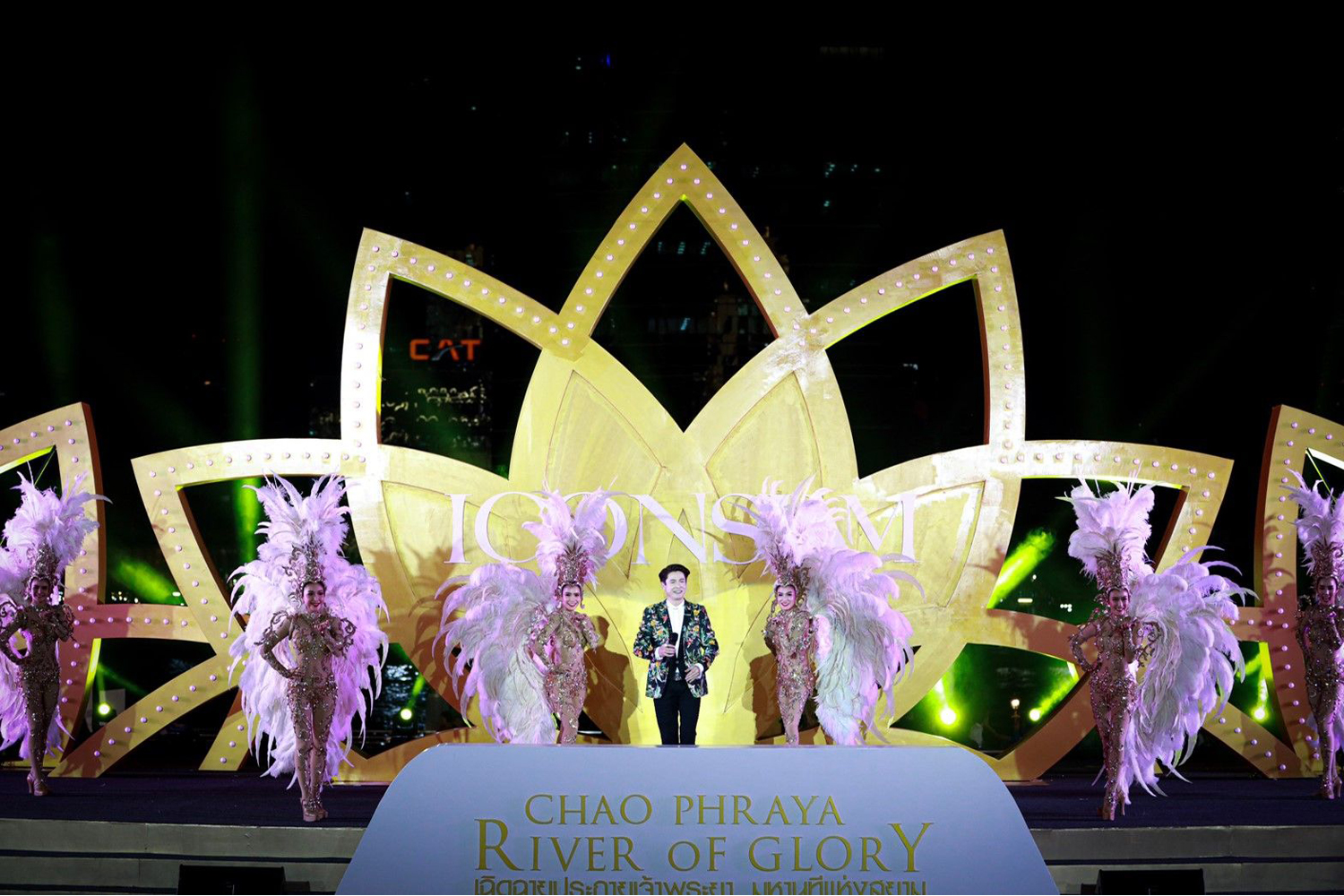 At, A Loy Krathong ceremony will be held at SOOKSIAM on G Floor, where visitors are encouraged to wear Thai costumes and locally-made garments, along with a display of handcrafted Krathong sculptures from Thailand’s four regions, and Nang Noppamas competition spanning three age groups, along with a Krathong making activity and a showcase of Thai cuisine from the country’s 77 provinces. 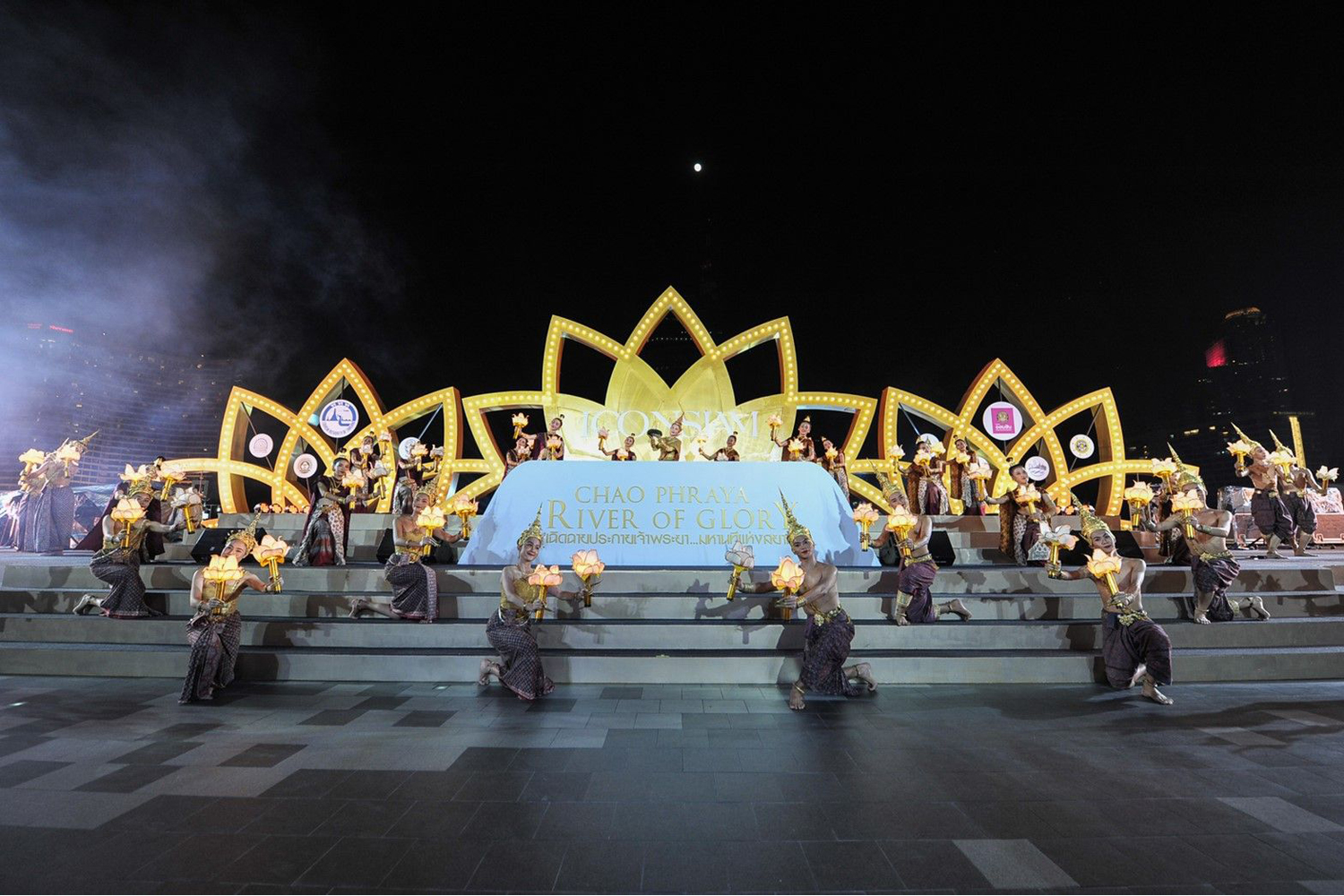