A proposal has been drawn up to lure fully vaccinated Thai tourists to Phuket to help accelerate the recovery in local tourism, according to provincial authorities.

The proposal was made at a meeting of state agencies and tourism stakeholders, chaired by deputy governor Pichet Panapong, on Tuesday.

If approved by the provincial disease control committee, the proposal will be adopted in place of the existing public health regulations to fight the Covid-19 pandemic.

Mr Pichet said the lockdown in Phuket is causing hardship to the local economy.

He pointed to a discrepancy in regulatory enforcement. Phuket is under lockdown despite 75% of its population having been administered with two vaccine doses.

In practice, the province should now have gained herd immunity while foreign visitors in Phuket as part of the tourism sandbox programme are also fully vaccinated.

However, the deputy governor said the province remains under lockdown. Some other provinces which have reported far more new infections than Phuket have not imposed entry restrictions for their visitors, Mr Pichet said.

Sandbox travellers were also subject to at least three swabs during their stay in Phuket. At the same time, the swab requirement does not apply to fully vaccinated Thai nationals in the province.

He added that Phuket could not afford to wait for the majority of its population to be given a third booster jab before its reopens its economy.

"The third jab might be made available to 70-80% of the people here by the end of this month [September]. But that would be too late. A lot more people will suffer hardship [from the economic woes]," he said.

Mr Pichet said if Thai tourists who have received two doses of the vaccine could visit Phuket, provided they have taken a swab test before arriving, it would boost Phuket's tourism.

They should be permitted to travel to the island province by land, sea and air.

The meeting also attributed the surge in the caseload to the mass testing which was able to deliver fast results for many people.

Mr Pichet said Thai tourists would help revitalise small businesses, a segment that has not benefited much from the Phuket sandbox programme.

Although the Centre for the Covid-19 Situation Administration (CCSA) has lifted restrictions for airlines flying from provinces hardest hit by Covid-19, or "dark-red zone", there will be few people taking flights to Phuket if the province was still under lockdown, he said.

It has been proposed that people from all at-risk provinces must be fully vaccinated and have undertaken a swab test within 48 hours prior to entry to Phuket. The proposal will be raised for discussion with the provincial communicable disease committee. 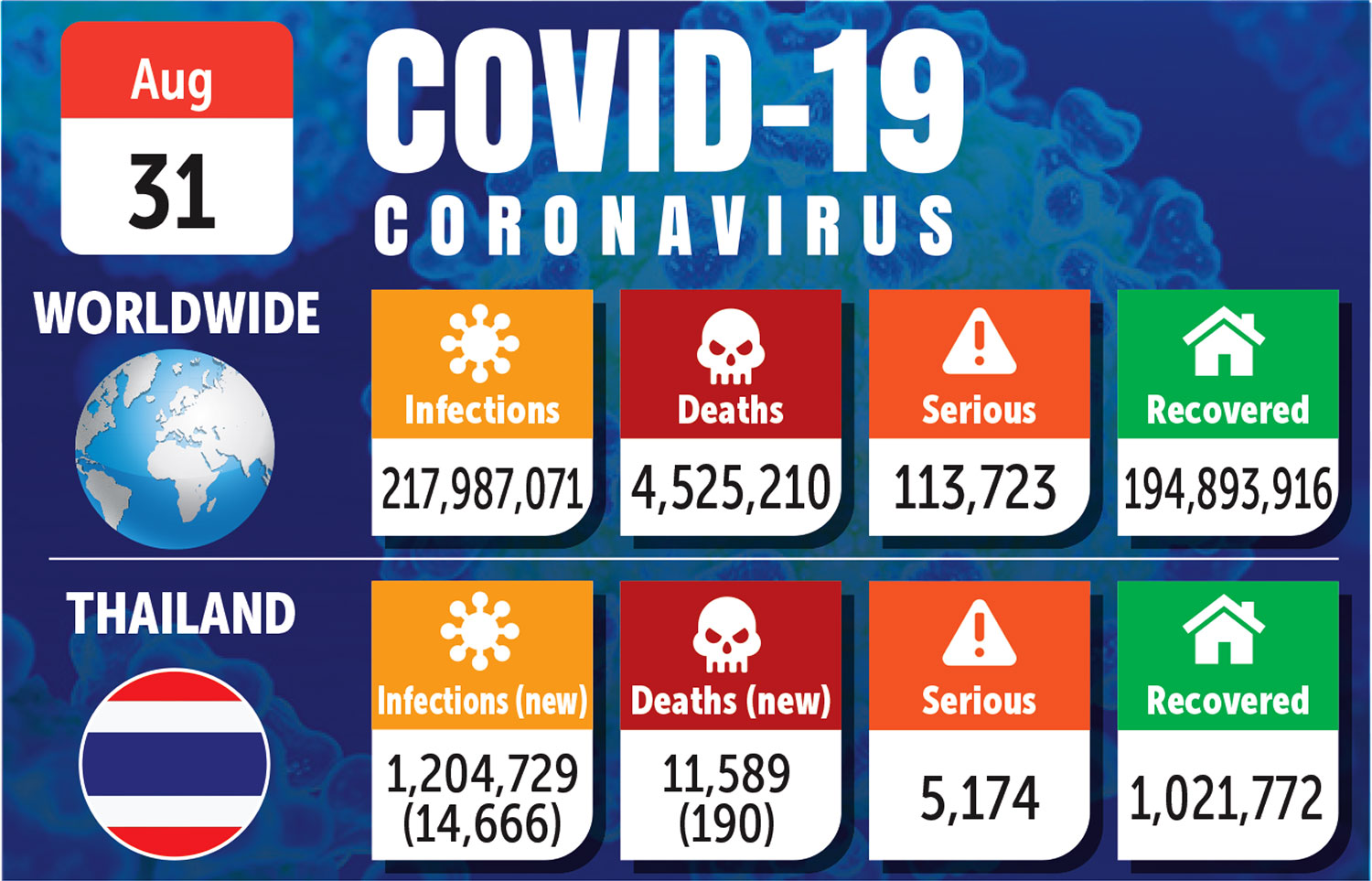 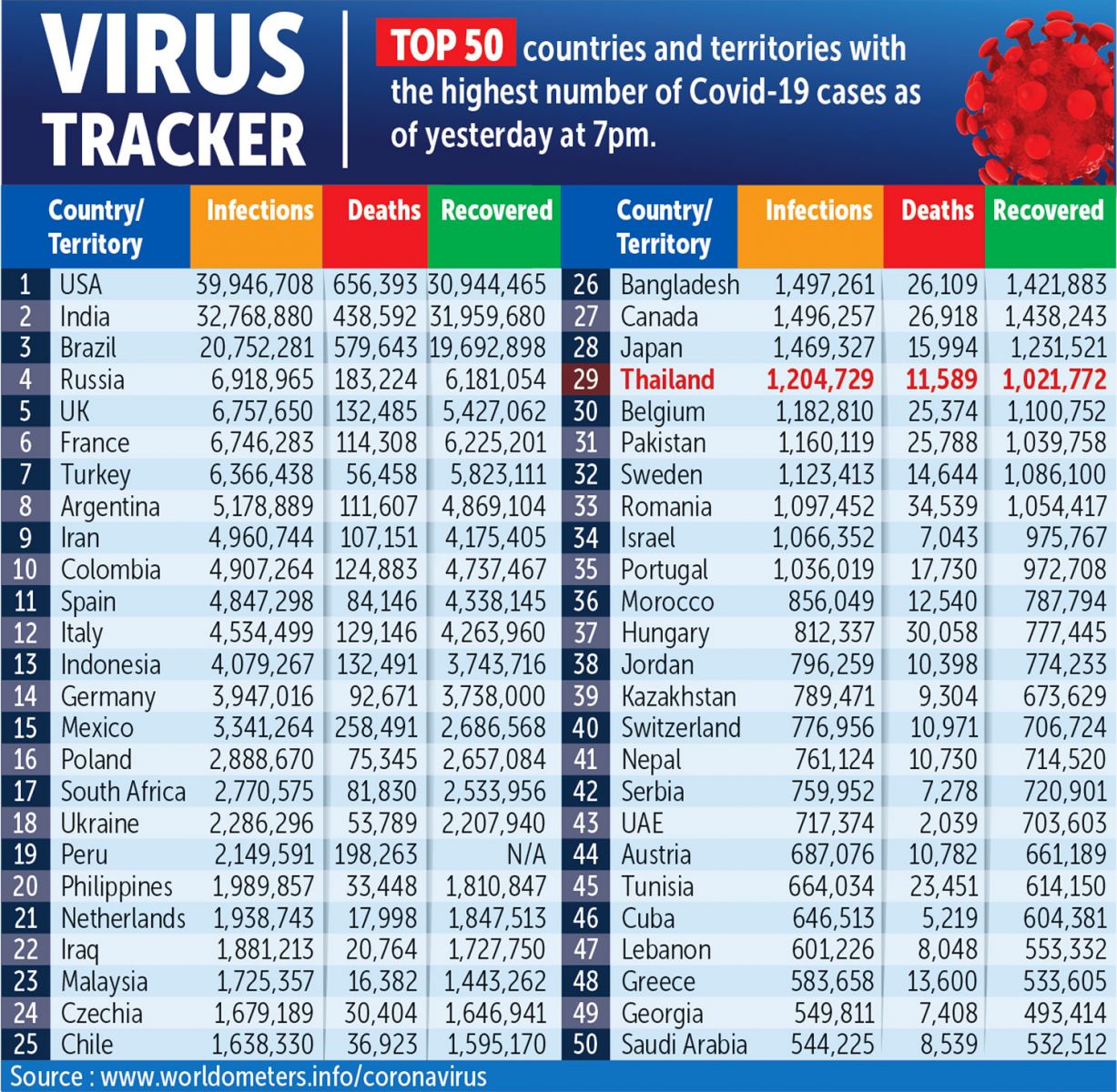