Ethical Sanctuaries Looking After Over 250 Elephants In Southern Thailand

The Elephant Nature Park in Chiang Mai, and elsewhere in Thailand, have been forced to close their doors in late March. As people around Thailand been hunkering down in our houses waiting for the virus outbreak to pass, some of the country’s elephants are suffering?

As mentioned in the original story, Lek had been in touch with camps from all over Thailand to help them find a way out from the crisis created by Covid-19 and the consequent lack of tourists.

Saengduean “Lek” Chailert, owner of Elephant Nature Park and founder of Save Elephant Foundation, believes many of the closures will be permanent.

“I have been to visit many of the camps and the situation is very serious.” 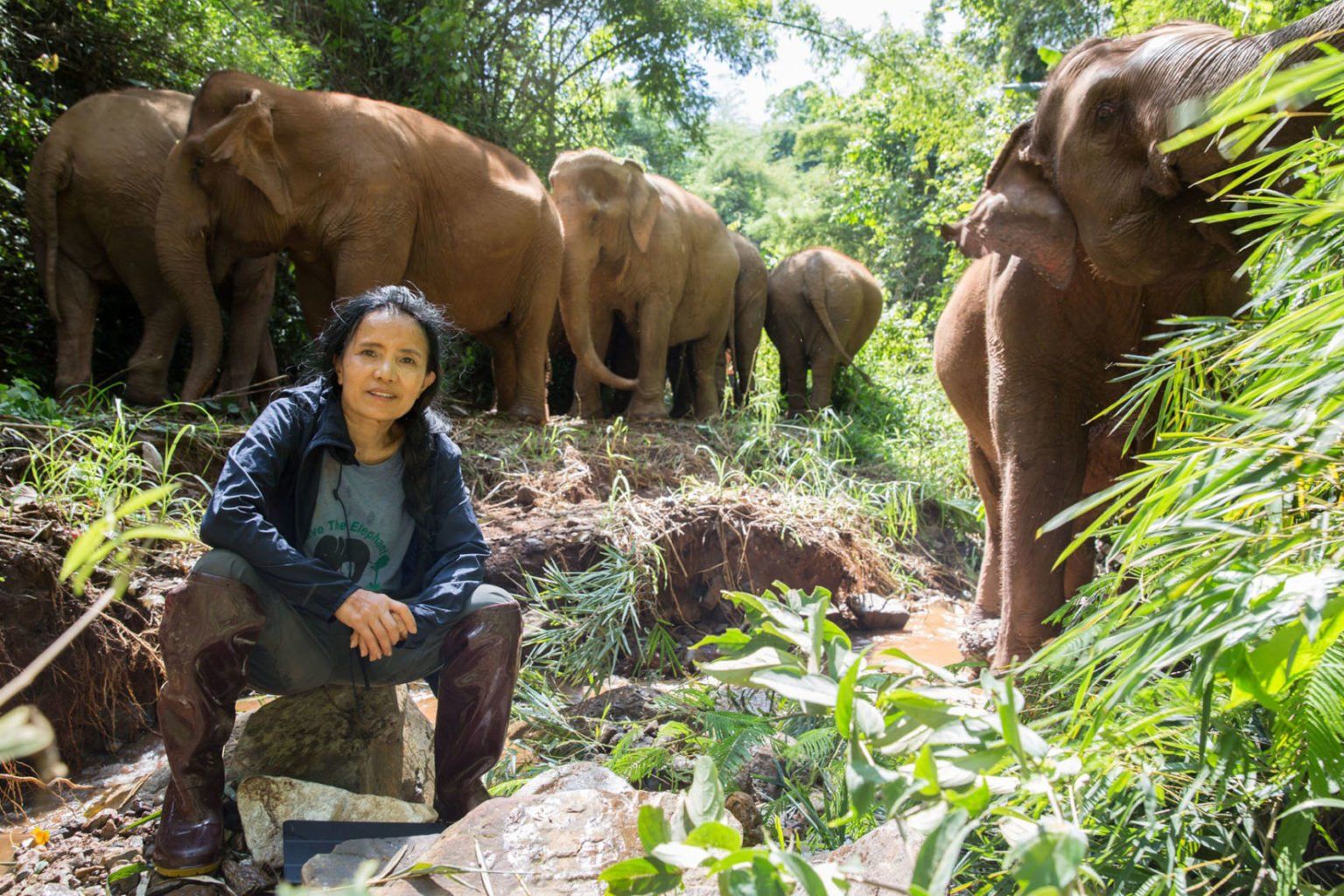 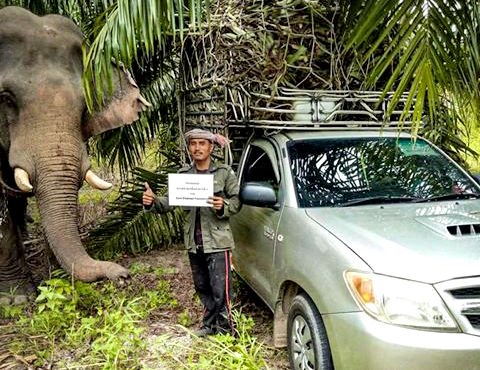 When requests for help from camp owners and elephant owners in Southern Thailand increased dramatically in March, she asked the Phuket Elephant Sanctuary to serve as a hub in Phuket and Phang Nga to help distribute food to elephants in need, using funds from the Save Elephant Foundation which she started in 1995.

Currently Phuket Elephant Sanctuary helps to supply food to 42 elephant camps in Phuket and Phang Nga and has already coordinated the provision of 15,500 kilos of watermelons, 14,500 pineapples, 9,000 branches of bananas and 2,500 kilograms of sugarcane, in addition to over 250 truckloads of pineapple leaves.

Montri Todtane says the the Save Elephant Foundation’s effort currently supports the majority of elephants living in Phuket as well as several camps located in Phang Nga.

“A total of 252 elephants are now provided with supplementary food once a week, and we are happy to play a small part in coordinating the distribution of food to camps in need during this challenging time.” 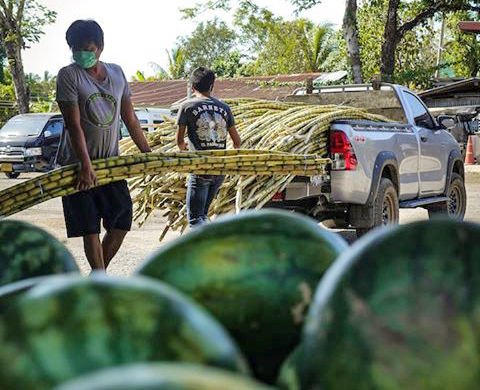