Thailand: No Overstay Fine For Tourists Affected By Coronavirus Outbreak

BANGKOK — Travellers whose plans are disrupted by the coronavirus outbreak will not be fined for overstays, says Thailand’s Immigration Bureau, with 15 airlines also in talks to address refund policies. 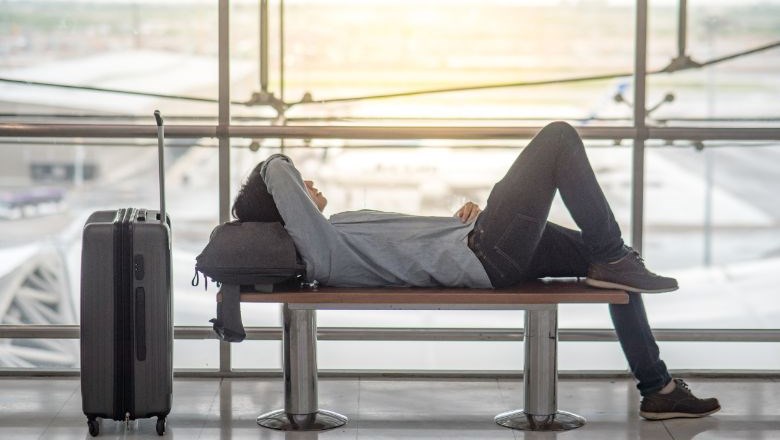 Tourists caught up in resulting issues such as flight delays, and corresponding actions taken such as extending their stays, will be exempt from paying the usual fines, according to the Bureau’s spokesman Choengron Rimphadi.

Suvarnabhumi Airport – Thailand’s main gateway into the country – has tasked the Airport Operations Centre to help stranded tourists as a result of the virus outbreak. It is reported that affected passengers have already contacted their respective airlines for a refund or rescheduling of itinerary for a longer stay in Thailand.

Still, some have chosen to carry on their flights, rerouting their return trips to other airports close to Wuhan, said police colonel Choengron Rimpadee, deputy commander of Immigration Police Division 2.

As for outbound flights, almost all bookings made by Thai travellers to China have been cancelled, leading to a loss of at least US$16.24 million (500-million-baht), according to the Thai Travel Agents Association (TTAA).

The last groups will finish all touring activities and are expected to fly home to Thailand by Feb 5.

TTAA has asked 15 airlines to join a meeting this week in addressing travellers’ refund policies.

"We would like to seek cooperation from airlines, especially low-cost carriers in Thailand," Mr Thanapol said. "If this issue cannot be solved, we might need the government to help relieve our financial pressure, which will be critical over the next two months, by providing soft loans to tour companies,” said Thanapol Cheewarattanaporn, president of TTAA.