Khao San: After The Hype Comes The Reality - Once "billion Baht" Street" Deserted In The Daytime

The government and BMA are being urged to do more to help - including extending nighttime opening to 1 am.

Before the pandemic Khao San used to generate revenue of a staggering one billion baht a year.

Not now - it is a shadow of its former self.

There was great hype in October when Daily News said PM Prayuth Chan-ocha turned up to promote "Sawatdee Khao San" as traders in the area looked forward to a brighter future post pandemic.

Obviously the area needed to rebrand itself for the Thai only market as its previous main customer base - foreign tourists - were all gone.
While it is true that Thais have been supporting the nightlife scene on the street even that is not back to what it was before.
But according to the head of the Khao San traders' association Sanga Reuangwattanakun, the real problem is the complete lack of people during the day. Before 5pm the street is empty.
Before there used to be foreign tourists going to the many massage places, buying trinkets and souvenirs and shopping at the other street stalls. But this was driven by 99% of the customers being foreigners, said Sanga. 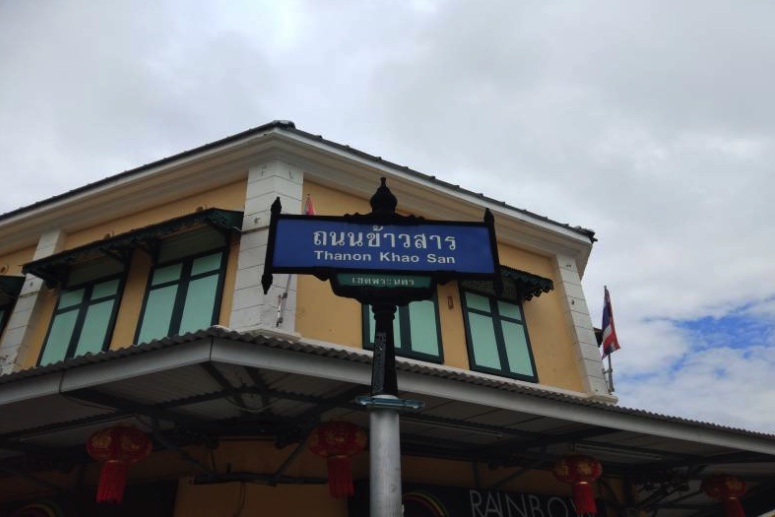 The street that once bustled 24/7 is now just hanging on because of its nighttime presence. Most hotels are shut.
Sanga said that traders were too slow to adjust to the new market conditions. Some recognised they had to change their business model but did not have the financial wherewithal to do so after being hit hard by the pandemic. 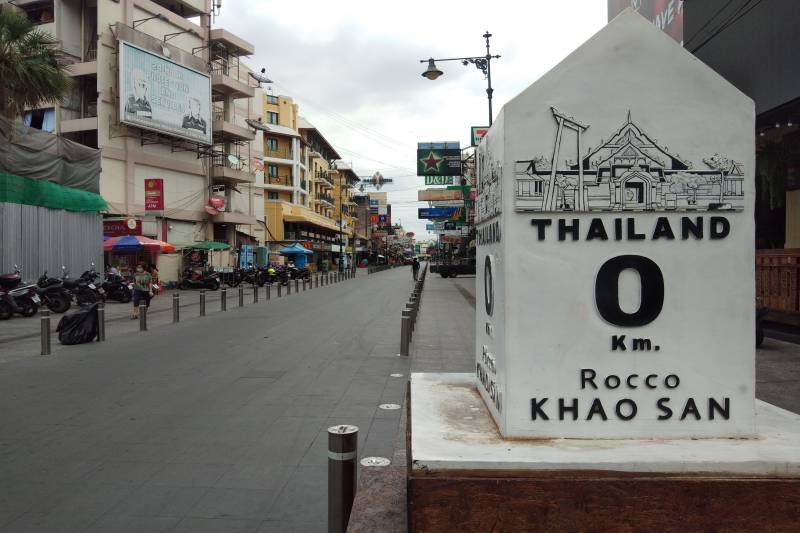 Now the government and the Bangkok Metropolitan Administration are being called on to do more than a photo opportunity.

Move sustainable moves to help the street get through difficult times are needed and a "Go to Khao San 2435" project has been launched.

Among these are attempts to rebrand the area so that it will appeal to a more domestic market with things like street art events in the daytime and light shows.

Traders also want to see regular events at the end of the week to spur tourism and even an extension of opening hours at night to 1 am which they believe will generate more income.