In the morning after Loy Krathong, the Bangkok Metropolitan Administration (BMA) said it had collected 403,235 krathongs from different waterways in the capital.

The collection period was between 8pm on Friday and 5am on Saturday.

Bangkok governor Aswin Kwanmuang said of the krathongs collected, 388,954 were made of natural materials, while 14,281 were made with Styrofoam. 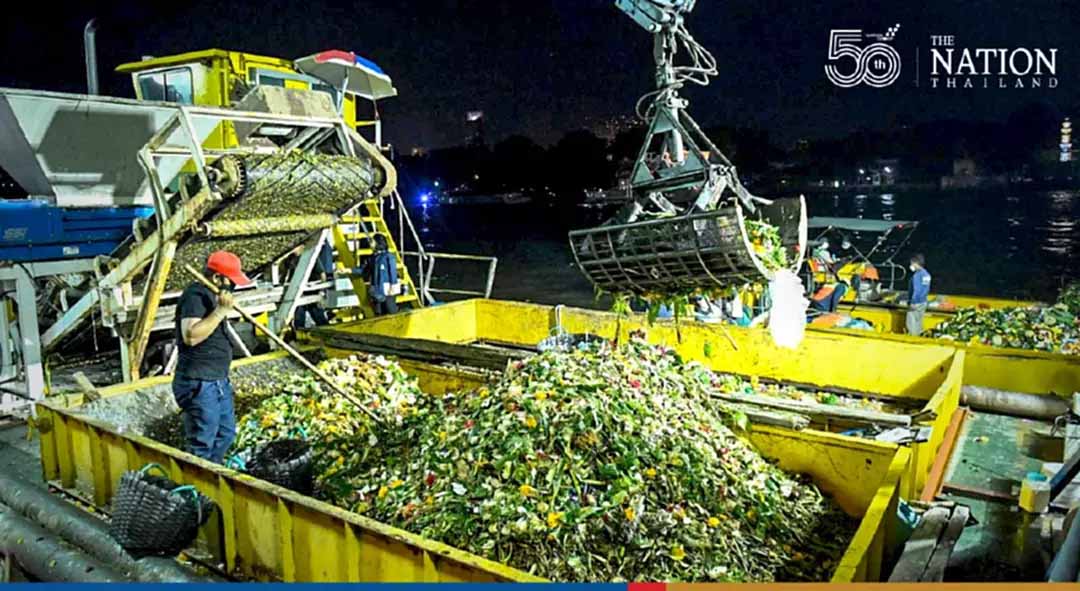